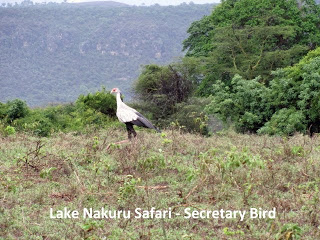 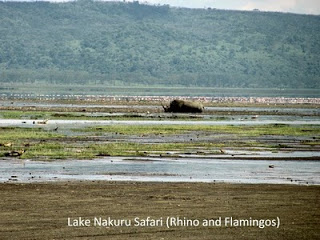 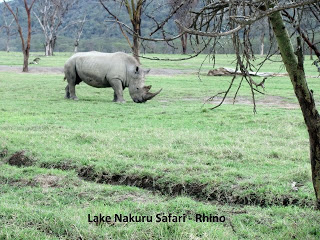 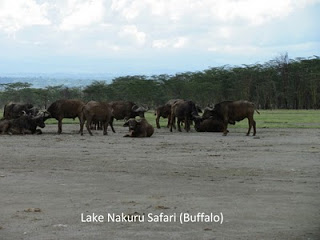 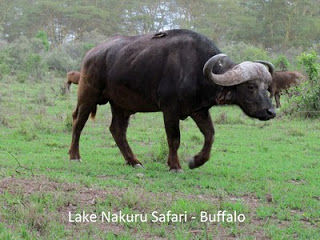 I’m always perplexed when people ask me about my “favorite” anything. People
who know me know I’m an opera person, and as new friends discover that, the
next question is always “What’s your favorite opera?” Can’t say. It’s
usually the one I’ve just come out of.

Same with the great cathedrals. After a couple of years of researching my
famous unpublished book on English cathedral libraries (and even while I was
working on it), I was often asked, “So what is your favorite cathedral?”
Can’t say. Usually it’s the one I’ve just visited.

So with the wildlife when I’m on safari. There’s so much to see, and every
animal (and bird and plant – particularly the flowers) is just so
remarkable. But even if I can’t identify a “favorite” I can have fun with
the different qualities of the different species. The old secretary bird,
for example. I first discovered her in South Africa, and I seem to remember
seeing her in a couple of other places (in Australia perhaps?). And I like
her a lot because she is so funny. This isn’t a very good photo, and I’ll
try to make another before I finish my African adventure because I love her
when she is waddling around with those great wings outstretched.

And why the “secretary” name? Apparently in the old days the protruding
feathers from her head (she’s flattened them in this photograph – she knew I
was trying to capture her image!) look like the quills which in olden times
secretaries tucked behind their ears, stuck in their heavy hair-dos.

Perhaps. In any case, Ms. Secretary Bird could be a “favorite” candidate,
and she’s just one of more than 500 species of birds at Lake Nakuru. I’m
sometimes sad that I’m not a birdwatcher, ’cause they sure do seem to have a
lot of fun (as noted – in a very ironic way – in the very sweet short story
in the 11 January issue of The New Yorker, “Safari” by Jennifer Egan).

As for the rhino (and here’s your first peek at the flamingos – more to
come!), well, he may be big and cumbersome and (to some) very ugly but he
certainly is something to see. He’s never very busy or frenetic (unless he
is disturbed or has to be on the defensive) but he’s just there, cooling
himself in the water or munching away in the field. About a dozen white and
perhaps 50 black rhinos were brought to Lake Nakuru National Park in the
1990s and they’ve bred successfully, with about 100 of them at the park
today. And they are impressive, no question about it.

I seem to see the buffalo about everywhere I go, and I’ve got to do some
research, as I haven’t yet discerned the difference between the water
buffalo and the Cape buffalo, both of which seem to be found here in Kenya.
I don’t know which we saw here on the Lake Nakuru safari. No matter. They
are handsome fellows, and while this one seemed to be coming in our
direction a little closer than our guide liked (he – the buffalo – wasn’t
moving fast but he was certainly determined to check us out), I was able to
grab at least one shot before we moved off.