[Two weeks ago, on Mon Jan 26, I posted an interview with Mitzi Perdue at the SMR International corporate blog. It was part of SMR’s “Other Voices” series, profiles of leaders in knowledge management and knowledge services. Since the profile was published, several followers of this personal blog have asked to see the post. Happy to oblige.] 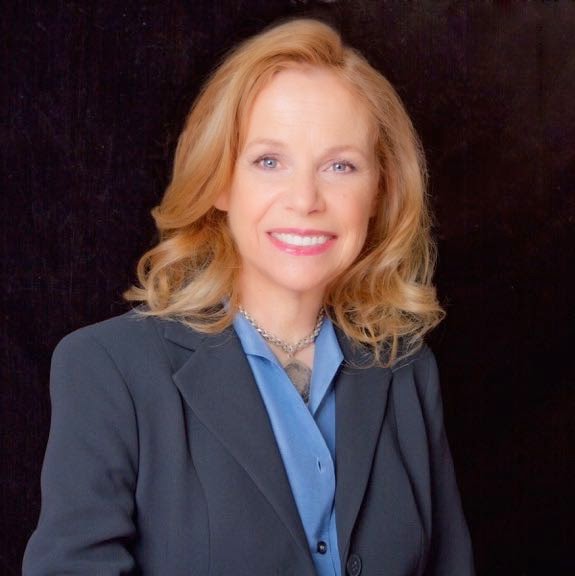